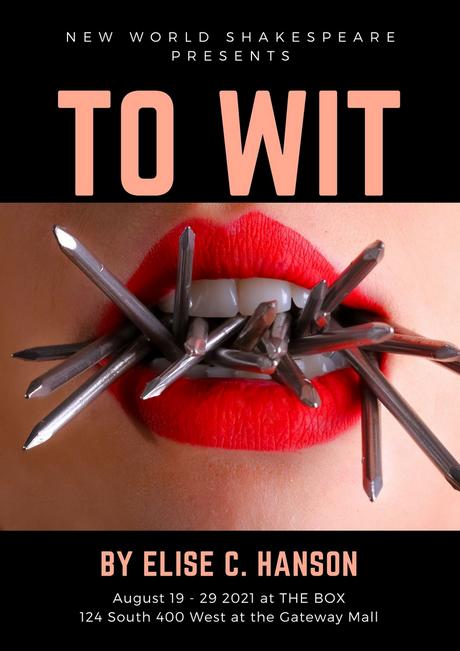 Thank you for contacting us! If needed, you will hear back within 48-72 hours.

See all six episodes plus a bonus episode!

​
This teen-made online musical comedy follows The Bard’s characters as they try to abolish his tropes, but end up perpetuating them instead. The show reinvents Shakespeare’s classics by addressing similar themes with a playful sense of humor, making his works more accessible to modern audiences.

Kyle Gerstel is a 14-year-old musical theater geek from Washington who directed, wrote, and edited Hamleton. He is currently directing his school's first musical in over a decade and writing a postmodernist comedy-drama about a film historian's midlife crisis (something he has lots of experience in). He hopes you enjoy the show!

Has anyone ever told you that you write like Shakespeare?  Now is your time to show us all.  New World Shakespeare's 1st annual Fake Shake Festival is looking for writers, actors and comedians to submit your quasi Shakespearean monologues sonnets or songs.  Entry deadline is August 1, 2021 and entries will be posted as they are received.  Anyone can submit a ballot of your favorites below. Ballots are due by August 28th and results will be announced at our live performance of To Wit on August 29th.