​​Any Amount You Can Afford or Give

is proud to support:

The Geraldine E. King Women's Resource Center provides emergency shelter to 200 homeless women in and around Salt Lake City a night. Beyond providing safe emergency shelter, this facility provides essential basic needs such as meals, clothing, hygiene items, a place for female clients to wash clothes and shower, as well as a welcoming environment for service animals. 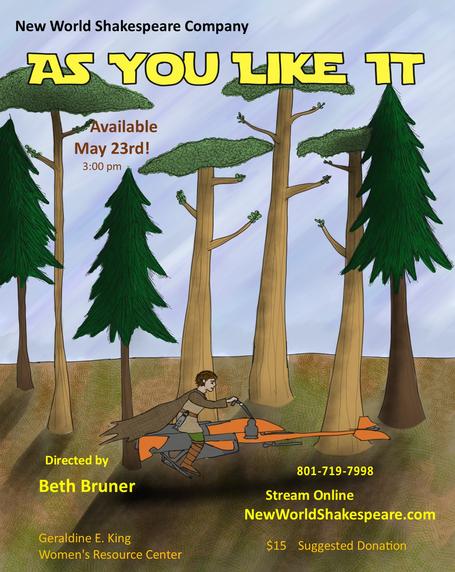 All NWSC casting is non-gender, non-race and non-age specific.

All Live  Performances canceled due to Covid19 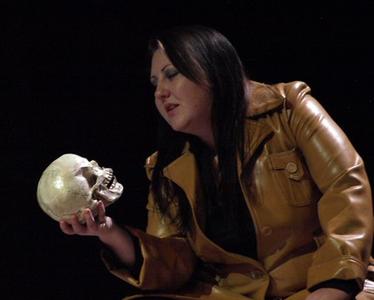 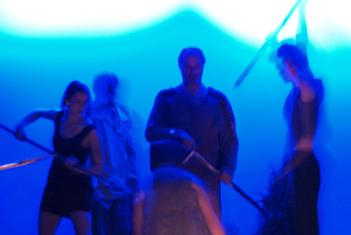 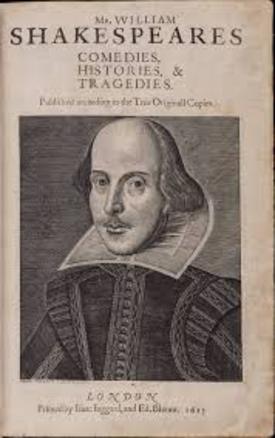 Two women, homeless and alone, are in a dangerous situation—be it four hundred years ago, now, or in a galaxy far, far, away.  But this is a Shakespeare comedy, so one of them will disguise herself as a boy and all will end “As You Like It”.  The beautiful poetry, the bawdy jokes, the fools, the philosophy, the romance, the well-loved characters—all with a duo of droids, a dash of aliens, and a slash of light sabers.  Rosalind is still Rosalind, in a French woods or on a forest moon.

In 2012, a group of artists came together to create New World Shakespeare Company, a theater troupe dedicated to bringing the bard's work alive in fresh and innovative ways in order for classic theater to be just as relevant and evocative as it was in the days of William Shakespeare.

Salt Lake City, UT in the Gateway Mall.This production is unique in that seating is limited, but audience members are welcome to purchase tickets for standing room only. The run time for the play is approximately 2 hours with a 10 minute intermission. Tickets for seating are $20 and $15 for standing. Tickets may be purchased in advance at newworldshakespeare.com or as available at the door.